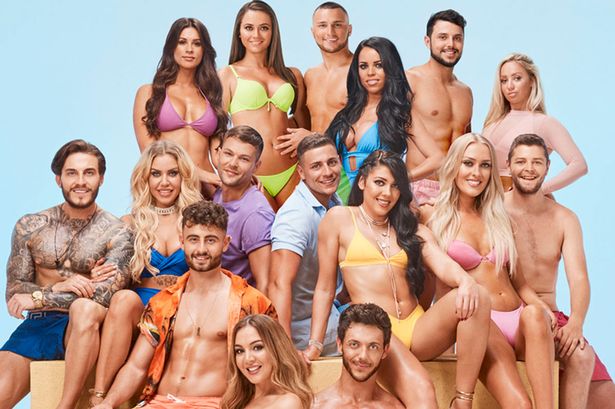 This Channel 5 show set in the background of a tropical island in Mexico featured a total of  8 couples who put their relationship ‘on a break’, in a bid to see if their relationship was worth saving.  Throughout their two-week stay, couples were allowed to choose who they would like to date, which effectively meant they were swapping partners within the group, giving them the opportunity to further test their relationship.  As well as changing partners, they received behavioural workshops, a series of challenges and sex therapy, to help them build on their relationship.  After every session we would wait anxiously as each couple were asked, “Make or break?” My initial thoughts were, “Who would  come up with these concepts, and why do people want to air their dirty laundry in public this way?!” I say ‘initially’, because I became hooked on the show and the couples.  For me, it gave a chance to see how the couples handle the strains in their relationships.The finale saw five of the initial couples come together for the leaving ceremony, where only one of the couples said an emotional goodbye to their relationship, which was then followed by a shock proposal – what could be better than that?! But what would you do if you were dumped in such a public way? Would you :

A) Completely lose it, effing and blinding, causing a scene and a great deal of discomfort to everyone surrounding you ? B) Be graceful in your departure and accept it for what it is, hoping you can remain friends at some point? C)  Beg and beg for the relationship to continue, crying and pleading? It was three episodes into the show that couple Beth and David waved goodbye to the island and their relationship.  It was Beth who decided to call it a day  because she could no longer deal with Davids needy,  whiny behaviour.  Beth was David’s world,  he constantly told her how he couldn’t live without her. Beth, on the other hand, complained that she always felt she had to take control and wear the trousers in their relationship.  When Beth called ‘break’ because of his suffocating ways, David went hardcore crazy on the name calling, effing and blinding. He couldn’t understand why this had happened… (*side eye*)… even the other couples could see this was coming!!  He was clearly humiliated, especially since they were the first couple to go. 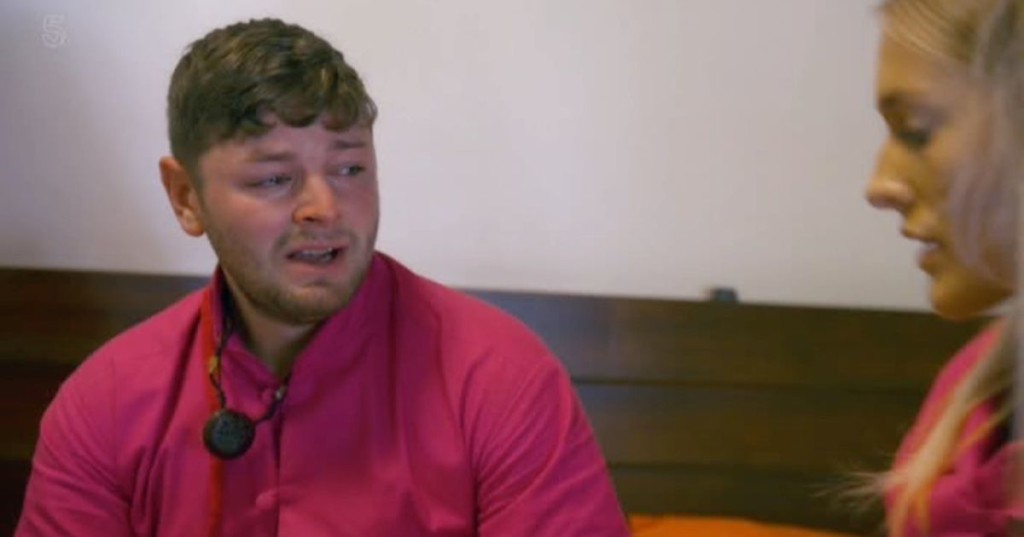 Whichever way it’s done, being dumped is a very emotional thing and can leave parties traumatised.  So how does one get over a break up? In my experience, I have found the following really helpful:Seek support – Whether it be your best girlies, a professional, or a family member, find people you can share with.  BT always reminds us that “its good to talk” and I truly believe this.  I’m not one for keeping things festering inside, it’s not healthy.  Sometimes telling someone how you are feeling can be the closure you need to move on.  Accept that it’s just not meant to be – After some emotional investment this can be really hard to come to terms with. But sometimes the relationship is just  not right.  None of us wants to waste our time with someone that just doesn’t want to be with us. Letting us go and giving us an opportunity to meet someone who truly wants to be part of a couple, and wants to be with you. That’s the biggest favour someone can do for you. Don’t second guess your worth – Don’t let anyone diminish your value or what you think of yourself.  Ladies, I know many of us can relate to this one: “Maybe I’m not good enough for him…” “Maybe I’m crap in bed..”  Girl please!  Relax yourself.  Stay confident, and love YOU.  Use your breakup as a learning experience – Without a doubt there will be some learning from every relationship experience, whether it be about yourself, or about what you want from a relationship – the good, bad and ugly. So, even if the relationship doesn’t work out, decide to  focus on your learning as this can only prepare you more for your next adventure. I’ve been through my share of heartache and pain (I feel a Mary J Blige tune coming on…), but somehow I’ve managed to overcome a certain amount of “ish”.   It’s safe to say relationships are hard work, and require time and commitment.  Sometimes they work and sometimes they don’t!  But when they don’t, we just get up and start again. I say: There’s plenty of fish in the pool of lurve, so go fishing!!