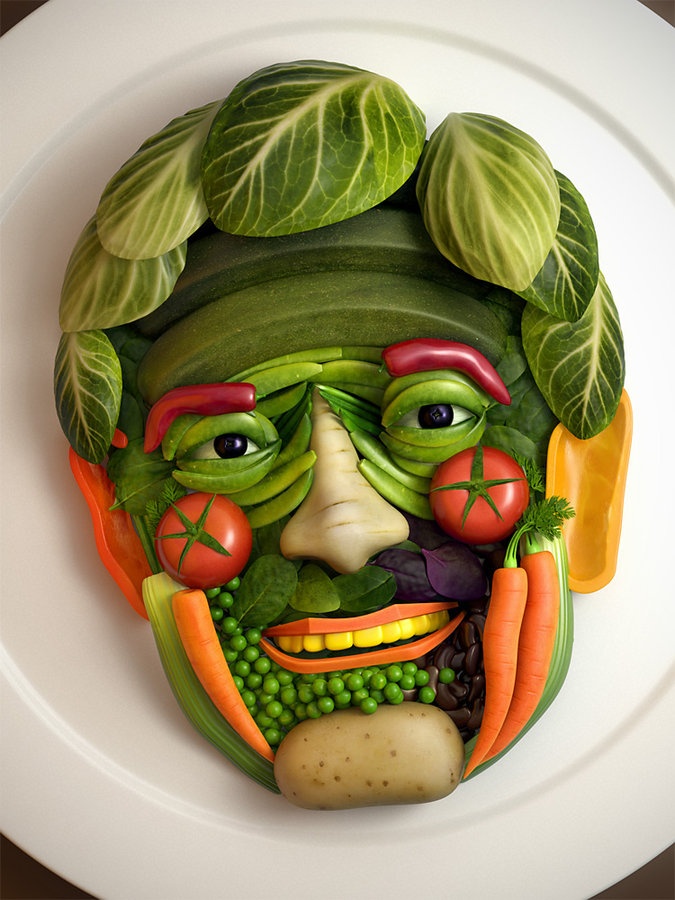 He had me smiling the kind of smile I’d smile when the server has just placed a bowl of water in front of me, because I know one thing beyond doubt; whether banku and okra, or egusi and pounded yam, the thing that I’ve likely waited for all week (a mighty long time as cravings go) is inevitable.  It was the kind of suppressed internal smile that could evoke a song and dance in a field of butterflies.  At the time, I didn’t realise that it was also the same kind of smile that could have been evoked by a bowl of ‘face the wall’ or garri, when the receiver hasn’t eaten for days…

He had all the right ingredients, I thought I had all the right ingredients, and without much thought I began envisaging the final bowl of soup, glistening with a thin film of oil and all it’s lubricating palatable qualities.  I saw the pieces of surprise meat dotted around the bowl, to add a welcomed chew challenge that may or may not have taken an extra minute to digest. The soup I saw had an aroma that had everyone trying to catch a glimpse and whiff… the only thing was that the water hadn’t been brought out… I hardly knew this guy.  The smile was premature and he, for all I knew, was still sending his representative with a menu.  It turns out that in that particular scenario I lost my appetite, and left once the dish was before me.

Unfortunately, I know I’m not the only one.  It’s like that Eddie Murphy punchline; the one about the same old dry crackers revelation.  When what we want is absent, anything that comes close seems amazing until we’ve had it a few times, and then we realise it’s average… even basic.  There is nothing wrong with those things, especially when it comes to people, as we all have pockets of average and basic.  We all have room to grow.

So, how do we avoid the sting of being on cloud nine, because of where we want to go, and not realising that everyone and everything else has their feet firmly on the ground? I’m still trying to figure it all out, but here are my current thoughts:

Take stock of who you are, including your qualities, your core values, your governing principles, your imperfections, where you are going in life, and what is/is not going to support and facilitate that. Then take stock of what you are and are not willing to give up to accommodate an entire other human being.  Whilst matters of personality may shift and change as we grow, core values are harder to shift, and it is core values that will either hold people together or pull them apart.

Self explanatory really, but this also gives some illumination to what we are able to offer.  It’s not sensible to know that we want to eat spaghetti bolognese, but yet adamant about wearing white linen that must be kept pristine.  The precautions we would have to take would be all too much for us and those around us, and essentially that ain’t fair.  Maybe we only have the capacity for a salad.  Both have their tools and optimal conditions.

As you would go to the store knowing – in a rather grounded way especially if you’re conscious about those coins – what you want and what you are parting with to get it, take stock of the labels on this person.  Pay attention to what is coming out of their mouth and what is not.  Know whether you have any intolerances or allergies.  If you want to chance anything after taking all that information in, at least you knew.  Personally, I’m trying to get better at self care though, so will avoid alladem ingredients that just don’t agree with me…  #Shesays

I think we can sometimes see potential, and then assign value.  DON’T!  Take things for face value and trust yourself whether good or bad.  Sometimes it may mean asking the questions you’re scared to get answers to; sometimes it will mean articulating your preferences and just being patient and open.

So, I’ve reached the interval in my thoughts, and whilst I’ve used the food analogy to death, my hope is that it brings some life and energy, and provokes some reflection.