Why Did Love Island Grip The Nation? 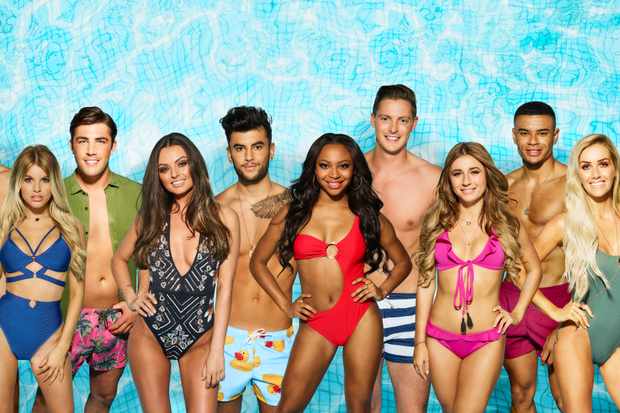 Summer 2018 will go down in history as an unforgettable one, for many reasons:

We’ve had soaring temperatures setting records all over the country.

The World Cup in Russia will rightly be remembered as one of the most entertaining in living memory, where football (almost) came home.

But I think we can all agree that the nation was united for eight short weeks over a televisual phenomenon, a social experiment, if you will. A tantalising nightly treat that comes around but once every year. Of course I am talking about Love Island.

Yes, yes. I know what you’re thinking, and the ITV2 series is definitely Marmite TV, but I, for one, could not get enough of it. Let me explain…

Before last year, I too was a Love Island heathen, judging people who watched the show with contempt and a quick roll of the eyes. “It’s just like Big Brother, but without the pretence,” and, “It’s full of bimbos and himbos.”  Such dark days. But then, on the advice of a trusted work colleague, I was advised to give it a chance and just enjoy the show for what it was – beautiful people sitting around in minimal clothing trying to get it on. Once I had let go of my snobby pretences, turned my brain off and just watched, it pulled me in and I knew there was no turning back.

That was last year, and I can safely say that after a slow start and a general consensus that ITV had basically picked clones of last year’s cast, Love Island 2018 did not disappoint. In fact, it may even have been better than the 2017 series. Let’s face it, the diversity quota went up at least 600% with, among others, Wes, Josh, Samira, and one of the few Nigerian representatives in the house, OluwaJack. There were in-depth conversations around a variety of topics, such as Brexit (the removal of all trees), doing “bits” (take a guess what that is) and of course, loyalty. Whether or not “loyalty” means taking your best mate’s guy on a date and pulling him in for a kiss, is still up for debate, but it definitely made for some great TV.

Love Island is purely guilty pleasure TV.  In a weird way, it serves as a reflection of modern day Britain’s ‘swipe and see’ disposable dating culture, and all its problematic aspects. However, ignoring that (in the same that way that most of the guys ignored Samira – sorry, I couldn’t help it), it just made for really good water cooler discussion TV. Even as I write this, I’m scrolling through Netflix wondering what other show can fill the Love Island sized gap in my viewing schedule… And then I realise that the Premier League season is about to start, and I regain the cool points that I lost while watching ITV2’s jewel in their crown.

Nevertheless, Love Island 2018, it has been a pleasure and we salute you for another stellar series. Congratulations to the winners, Dani and Jack.  Love Island 2019, you have some big Essex sized shoes to fill.