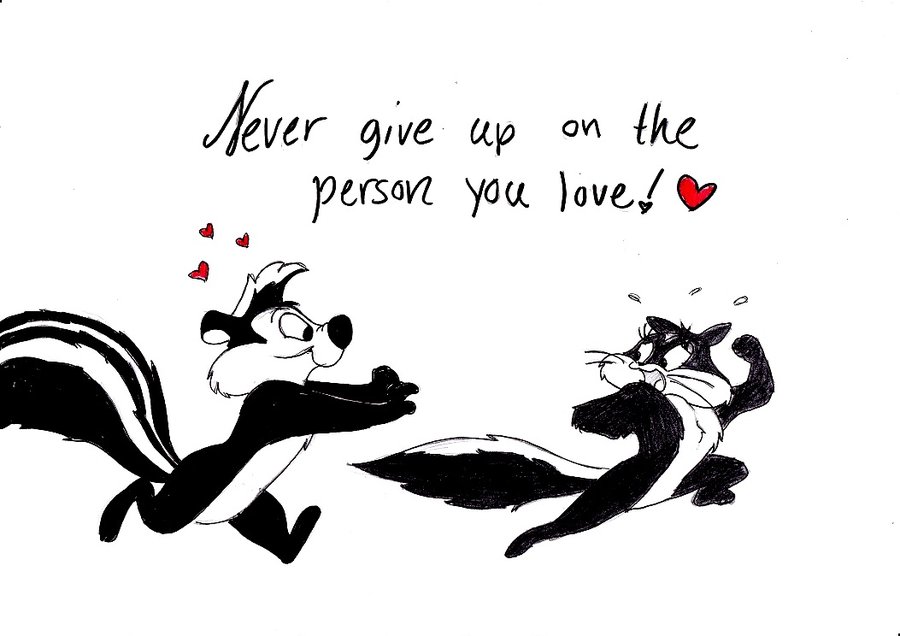 Can someone tell me what the chase should look like please?  Everyone who is anyone has apparently been given the secret scrolls to the art of successful dating, and I am done believing this b*llshit that no one really knows what they’re doing.  Hell, them couples on Jeremy Kyle with rancid teeth and sordid tales are getting into love triangles.  None that I would ever want to get into, but damn, Dawn from Bradford is balancing Dan, his brother Pete, plus their mate Gary who slipped her one after one too many shandies.

See here’s my problem, besides severe bouts of impatience and a lack of clues, I hate the start of the dating process. When I revealed this to my male electronic pen pal (one of the few white men I’d trap deeply between my thighs alongside Hugh Laurie, James McAvoy or Benedict Cumberbatch) he said, and I quote, “I’ve never really appreciated how weird you are. The beginning is the best bit!”

He carried on: “The beginning of relationships are like Friday nights, filled with opportunity. Once you know each other it’s like a Sunday – you still get to do what you want, chores get in the way and you’re desperate to get time apart.”
I don’t agree.  The beginning is agony. It”s all:

Make him work for it, but be accessible.

Be sweet and light, but show him who’s boss so he doesn’t get too complacent.

Lead, but show you’re willing to be submissive.

I mean the confusion is just endless and a bit of a pisstake to be frank.  I am the victim of endless books with titles like ‘Why Men Love Bitches’, ‘He’s Just Not That Into You’, and all the other tripe that tell women they are solely responsible for the success or failure of a relationship. And it doesn’t stop there. You then have to contend with misogynistic crap that demands you count your lucky stars that a man would even look at a woman with a child, let alone pursue her… (With love, **** yourself innit?)

As I find myself at the beginning of yet another possibility of something, I can’t help but become a little twitchy about what the f*ck I’m supposed to be doing, what he’s supposed to be doing, and when the hell we get past all the pleasantries and start getting to the real talk.  It has started positively: he’s watched from afar for months apparently, got sweet barz (I love barz) an incredibly sexy voice, good looking (though I’m having to take the word of others, as it’s been a week since I noticed him for the first time), wants marriage and children. Whoop, tick, tick and tick again.  Yet has this man asked me out yet, despite telling me I’m gorgeous and stuff, and hints?  Has he f***!

So I need your guidance; which hoop should I be making him jump through? Should I just ask him out? What is the answer?!