When Is The Right Time To End Your Date? 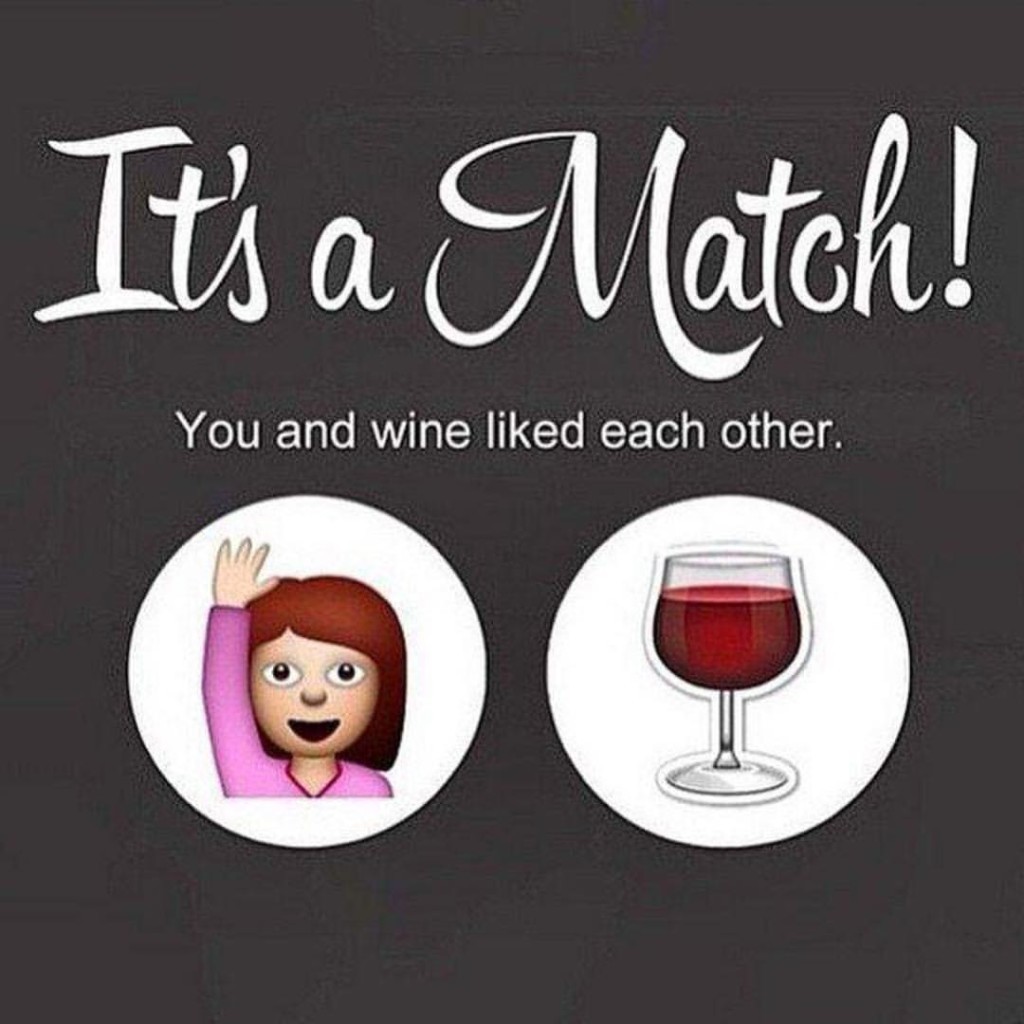 It was after a drink-filled lunch with one of my girls that I was persuaded to get back on Tinder to find me some love.  It was only a few months back that I had decided to remove the app from my phone, because I had found the experience such a waste of time.  But saying that – I know some friends that have done really well on Tinder and found their match.  Unfortunately for me, I had become disheartened.  Anyway,  I took on the challenge, got my account up and running, started some conversations, and got myself some dates.  The guys I chatted with seemed like pretty normal guys.  We chatted online for a while, then took it to Whatsapp, messaging regularly.  All going great, so it seemed, but I was not getting my hopes up!

Date One started off as a pleasant surprise.  We began with a drink, general chit-chat, and the usual first date banter.  Then it came to me asking the deal breaker question:  “What are you looking for relationship-wise?”  I’m sad to say that it was at this point that all hopes of this man being my potential were dashed.   It was at this point I asked myself, “Should I leave now?”  In a nutshell, the response was, “I’m looking for someone who will give me the space I need to be a man.  I know I would be a great husband, but the woman I end up with will need to understand I need that.  My perfect relationship would be that my work takes me away for half of the year.”  Say what now?  Yes, this was his perfect relationship. The guy prided himself on being honest, while I looked at him in dismay.  When I think about it, I should have made my excuses and left.  This is not my portion at all – a partner that is never home?!  Never!  However, I stayed, allowed the date to go on, and went on to ask him why he felt he would need so much time apart from his wife or significant other – someone he was meant to love.  The bottom line was he was not a one-woman man, and he could not see himself as such – EVER!  Even in marriage.  This ‘space’ would allow him to venture out and be the ‘predator’ that all men are suppose to be, apparently.  I was so intrigued by this date that I couldn’t get myself to leave.  We stayed chatting for a number of hours, drank more wine, just so that I could understand the reasoning behind his decision.  I soon learnt that his grandfather had more than two wives, and his parents didn’t have a conventional marriage either.  We then come to generation Z…

Date Two was a total train wreck.  I was asked out by another Tinder candidate.  Again, I started out with positive thinking.  In reality, my date was hour late.  Just moments before his arrival, I was on the phone to my friend asking her if I should leave.  He the arrived and came to greet me, followed by his friend who eventually left after apologising for their tardiness.  Like… really? This is when I should have left, because what followed just got me mad!  He got us drinks, and we sat in mostly silence.  I saw him looking at my arse, to which he then asked, “Do you wear a thong?”  I was gobsmacked to say the least.  Our previous conversations had been very civil, so I had to do a double-take.  I refused to answer such a question simply because it was inappropriate, especially on our first date.  I don’t think my face hid the horror very well, but he seemed to be oblivious to my annoyance.  I worked on finishing my drink, but then noticed a picture of a young baby on my date’s phone.  Due to my nosiness, I asked him if the child was his.  Very proudly he confirmed that indeed it was his four-month old child.   The first thing that came to my mind was, “Are you frigging kidding me? Should you not be dealing with your child, instead of being here wasting my time for goodness sake?!”  Please – I don’t need no babymama drama!  No sir!

This time I couldn’t continue, I gulped down my strawberry beer and started putting my coat on, gesturing that I was ready to leave.  He took the last sips of his drink and we made our way out of the pub, saying “bye” and going our separate ways.  The date lasted less than an hour. I’ve  never ended a date early due to such incompatibility,  but clearly I should do it more often!  I’m all for giving people a chance, but when you know, you know.  Time is precious.  Does anyone really have to time to waste?  In this fast-paced society, I think not. I say –  each to their own, but don’t go wasting MY time!