In the same way it seemed The Grim Reaper was hitting the jackpot continuously in 2016, it seems Cupid has gone bankrupt in 2017.  With the announcements of several celebrity marriage break-ups, it looks like he’s struggling to keep the lurve going the way it should! 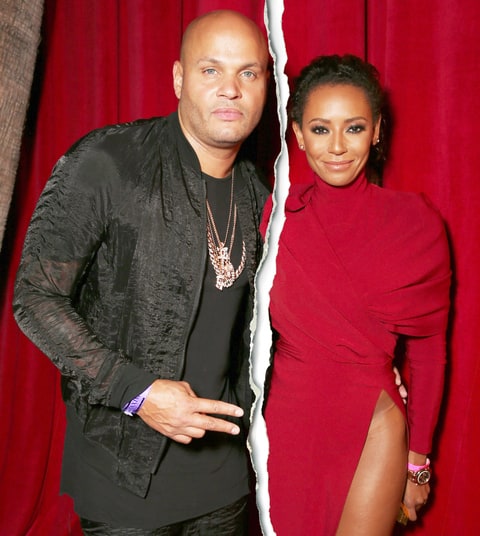 This break up actually sounds like a blessing, to be honest.  Mel B filed for divorce from Stephen Belafonte, after almost 10 years of marriage, citing irreconcilable differences. Slight understatement if the allegations are true.  It has been alleged (we have to use that word so we don’t get in trouble) that Belafonte has been physically abusive to Mel throughout their marriage, as well as having an affair with their nanny, impregnating her and paying for the abortion.  Add to this reports of sexual exploitation and forced threesomes, and the divorce doesn’t sound surprising.  As it currently stands, Mel B has been granted a restraining order against her soon-to-be ex husband, and he has been granted visitation rights with their five year-old daughter Madison. 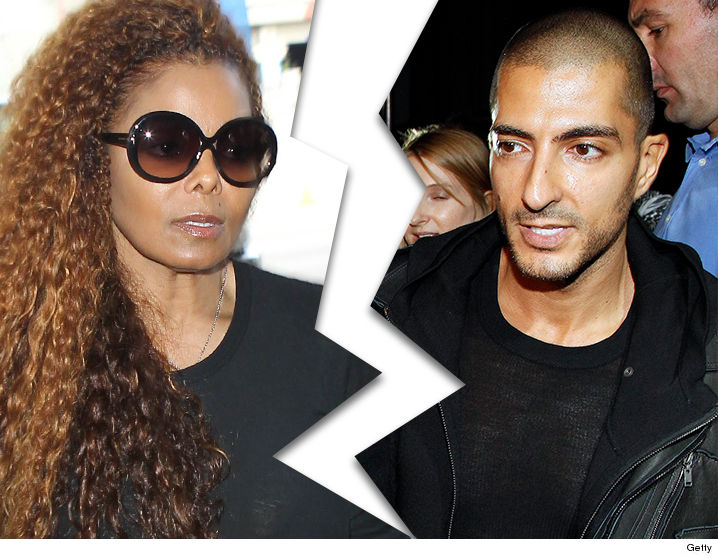 People were shocked when it was announced that Janet Jackson and her ‘billionaire’ husband of roughly 5 years, Wissam Al Mana, announced that they were separating, especially since they had welcomed their son only three months ago. The speculation is that Janet was feeling a little claustrophobic in terms of what is expected from her being the wife of a man of Islam.  There were rumours stating they have a prenup that entitles Janet to $500m if she is married to Wissam for a minimum of five years, therefore people on social media began calling her a ‘gold digger’. Just no. Why would multi-millionaire Janet Jackson need to be a gold digger?  We won’t be having that talk here. 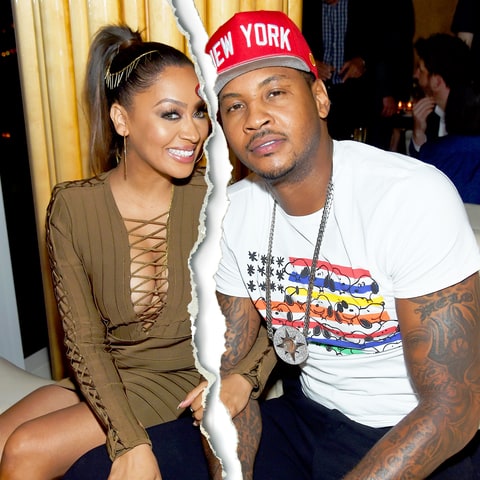 After seven years of marriage, basketball star Carmelo Anthony and TV host, actress and producer Lala are to divorce, with the initial reason given being that the current NBA season put a strain on the marriage.  It turns out they have actually been living apart for several months. However, the word on the street is that Carmelo was unfaithful to Lala and became involved with a 24-year-old University student, who is now supposedly pregnant with his child.  Unfortunately, stories like this happen all too often for it to be shocking. 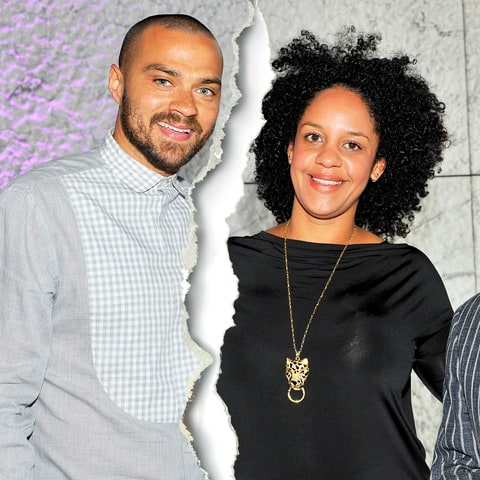 This couple has been described as one of Hollywood’s favourite, but Grey’s Anatomy star and activist Jesse and his wife of five years have filed for divorce.  They were together for 13 years, before he found television success, and he has been quoted as saying that she stuck with him through thick and thin back when he worked as a high school teacher.  Thankfully the split is amicable as they share two young children, though there has been speculation that he may have already moved on with actress Minka Kelly, but it has been denied by Minka.

Of course you’ll be kept posted about any more celeb splits, but let’s hope that’s it for 2017!