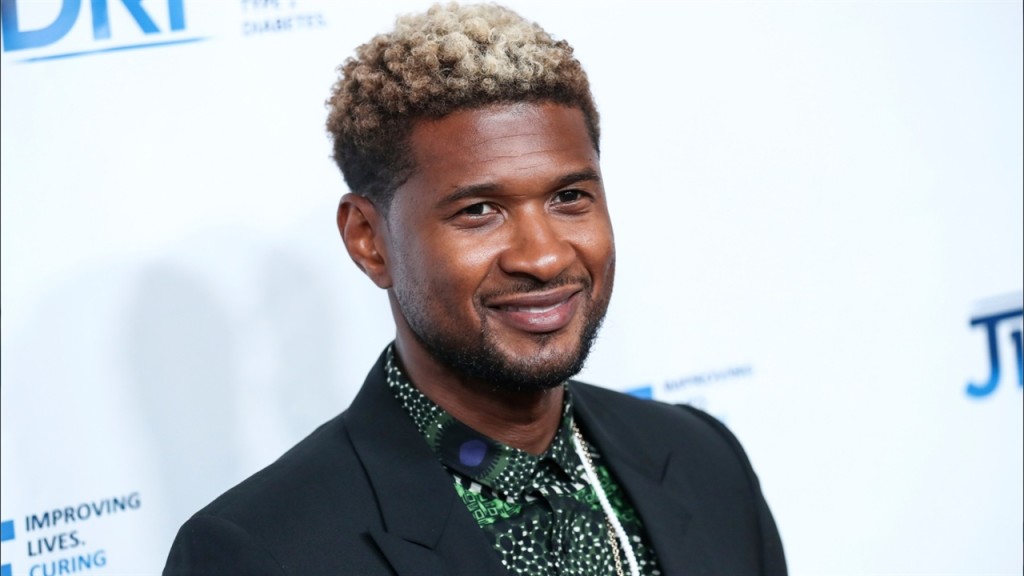 These past couple of weeks I’ve been following the recent Usher story. Being one massive Usher fan, I am disappointed (but not surprised) at the antics of this 30-plus year old man.

The breakdown of the story begins in 2009.  At this point, Usher had come to the end of his first marriage to Tameka Foster. This is when the first victim claimed she had caught the Herpes virus after sleeping with Usher.  She was then quickly paid off, settling outside of court for $1.1 million.

Now a number of years later, a second woman has come forward and is suing Usher for $20 million, claiming she too has contracted the virus.  If we were to believe the hype behind the headlines, Usher knew he had Herpes but didn’t inform these women, yet proceeded to have unprotected sex, which is apparently not the done thing according to Californian law.  As I read details of this story I couldn’t help but think that in the midst of all these headlines, there is another woman involved, a woman who has to deal with the madness of this man’s wild ways. Usher is currently married to his second wife, Grace, and has been since 2015. Would you really sleep with someone unprotected if they confessed to having this virus?  There is currently no cure, therefore it restricts you for the rest of your life, and will have an effect on your partner.   You can’t help who you fall in love with, but the thought of having a sexual relationship with someone who carries anything that would affect my life in this way… it’s a no from me. When I brought this up with my work colleagues, there was a much heated discussion about both Usher’s accusers, and an overwhelming conclusion that these women somehow deserve this.  “What does she expect? It is USHER after all!”  Generally all of them said that if their significant others came home with such a confession, it would be so long, farewell, auf wiedersehen, goodbye to their relationship, and who would really blame them?! But then consider this ..

What if it was you who was carrying the virus, and you had to start the conversation with, “Babe I have Herpes”?  Would you expect your partner to stay?  Professionals say that Herpes can lay dormant for a long while, and you may never know you have it.  Scary!!

So should Jane Doe get the $20 million from Usher?  Hmm… I’m gonna have to say no.  Should she get a little something to compensate her? Possibly.  I wait in anticipation for the outcome. Guys and girls – I say love who you want to.  Do who you wanna do.  But please just be careful out there, it’s a really scary place.

Update: Now a third woman and a MAN have come forward with the same accusations – what’s going on??